Nils threw a great halloween-party a couple of weeks back. Trump was there (of course), Kim & Kanye, King and Queen of chess (Nils and I that is), Draco Malfoy, on top of that Britney Spears & Justin Timberlake came all the way from the 90’s!

Since we were king and queen of chess I had an interactive party-game idea (which we half-ass:edly executed)  that went like this; We had a chess-board on the table and when the guests arrived everyone got a chesspiece in paper-format. Nils and I then played against each other and moved a piece every ten minutes or so. We announced which piece was moved and everyone with that piece had to take a shot of tequila. Unfortunately we ran out of tequila rather fast, hence the game died… 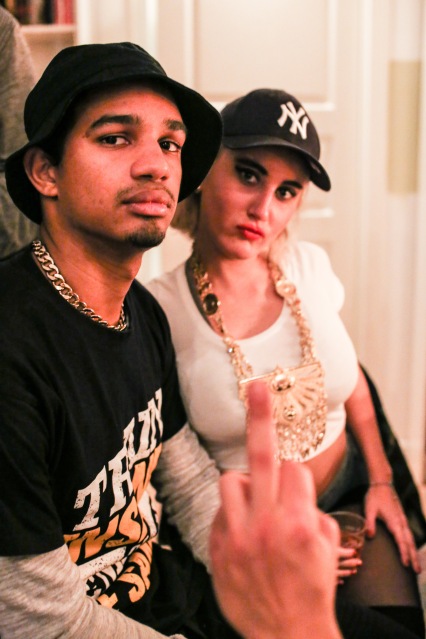 Kim K & Kanye. All that attitude. 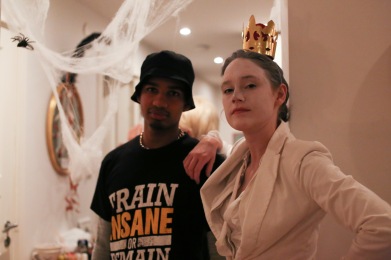 Trump and a shemale in the bg! 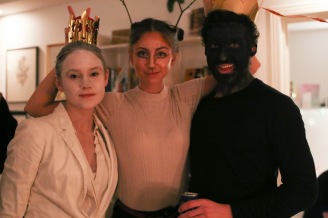 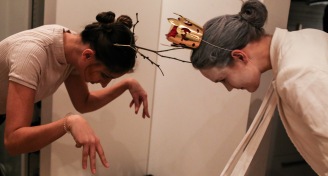 Fighting with our crowns. 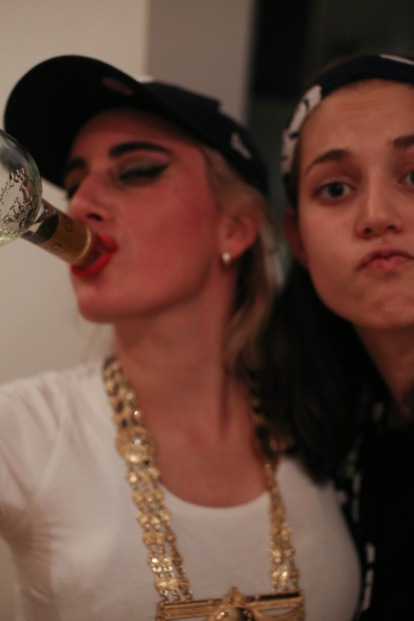 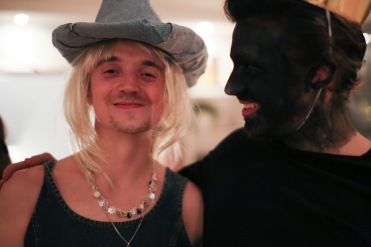 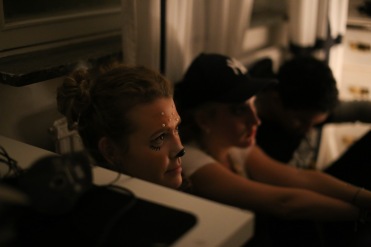 And per usual, a bunch of us ended up in a room, chatting away.