Nils and I traveled home from Skåne to attend Ash’s and Veronica’s massive messer. We were so hyped that we even ditched our parents meeting each other for the first time… Not good, but it was for a good cause 😉

The party started during the day and continued till’ late.

Nima was well-dressed per ush in his robe. Usually he’s not wearing anything but underwear because he hates pants. The robe was, of course, dropped later.

Veronica (on the left) is the best host in the world and treated us with drinks, snacks and LIFE. 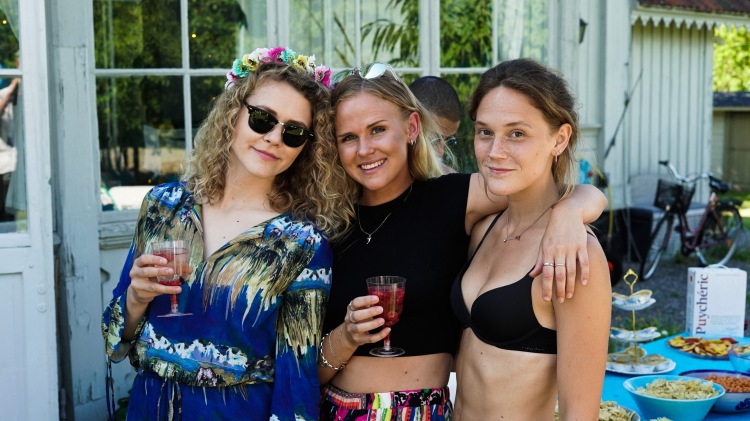 A waterwar erupted and I documented with a sneaky smile, protected behind the camera.

As parties goes, it became messier the further into the night we got. 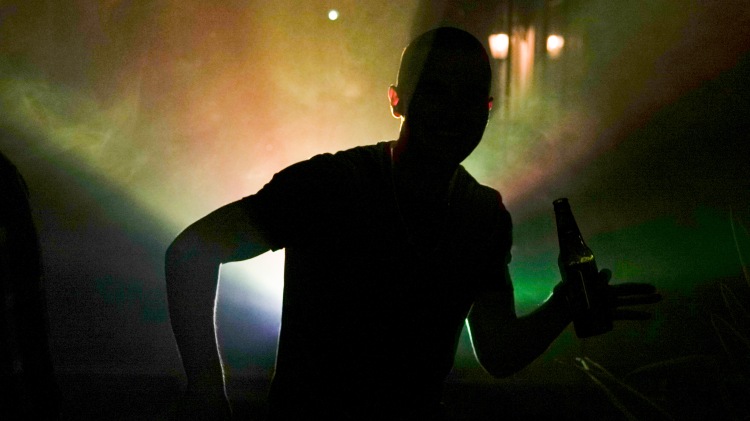 A day and a half filled with funny friends and jolly moods.